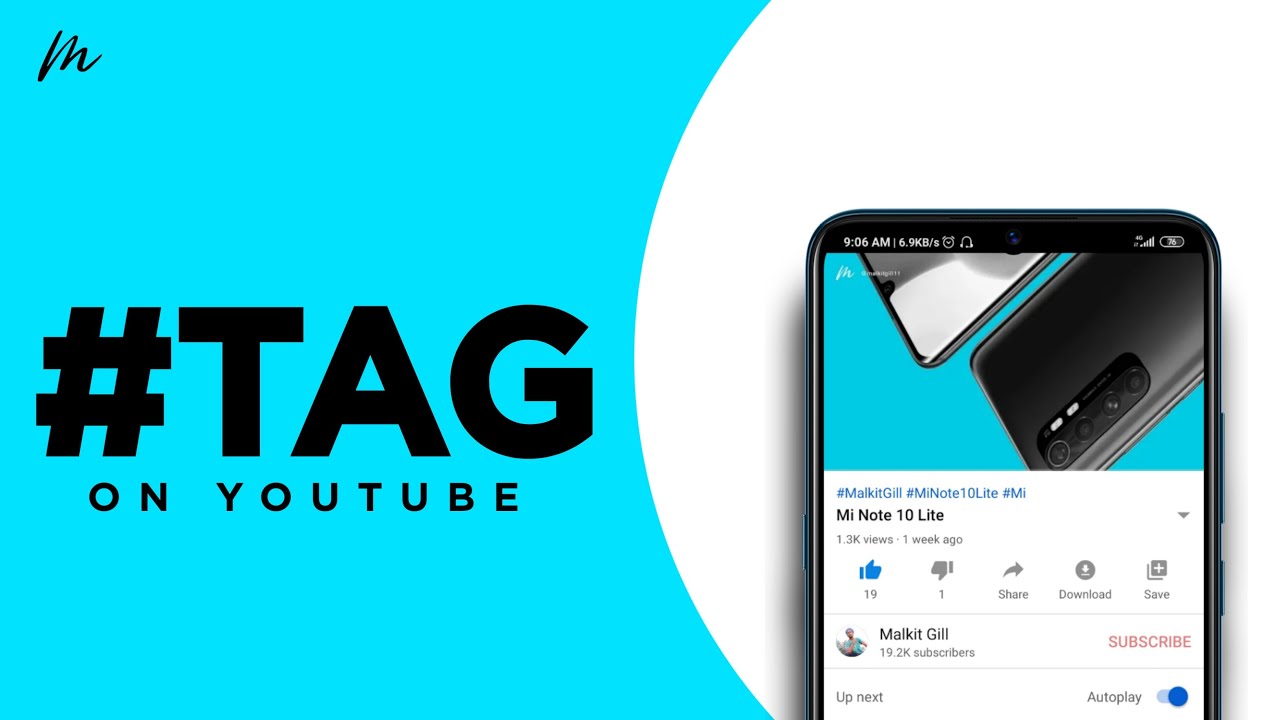 Hashtags are commonly associated with Twitter. Twitter was the first social media platform to formally adopt hashtags over a decade ago. It has since gained popularity on other social media sites, including YouTube.

While virtually any word can be a hashtag, not all hashtags are created equal. We’ve looked up the most popular YouTube hashtags to help you get more views and possibly subscribers.

To create hashtags for YouTube videos, simply select a keyword or phrase and add the hash sign (aka the pound sign) before it. By putting this symbol in front of a word, it becomes clickable. But no ordinary descriptive hashtags or repetitive sentences.

Hashtags help users find relevant video content. Alternatively, they can type the hashtag directly into the search bar instead of clicking on it to be redirected to similar video content.

So hashtags can help the YouTube algorithm recommend your video to more users. As a result, YouTube video content creators should include it in their SEO and marketing strategies.

There are a few rules to follow when adding hashtags to your YouTube videos. Here are the main points: